Hit HARTZ where it hurts, Sergeants, as well, by writing a petition, forceing HARTZ and Seargents to be pulled from ALL shelves carrying it… It’s the ONLY way it will be recalled, and removed.

From an email from Winsley:

“My 7 month old cat has typically always used revolution or frontline. I was in a hurry and at Walmart and knew he needed another treatment so I picked up a box of the ultra guard not knowing that not all flea and tick treatments are created equal. I applied the treatment as directed and within days my cat had large scabs on his back at the application site. I called my vet and he told me to never use that product and to bring my cat by if any other symptoms show up. I haven’t noticed anything else happen to him but he has lost large chunks of fur where the scabs are falling off. I feel so lucky to have him after knowing that people lose their animals to this stuff. How can it be legal?” 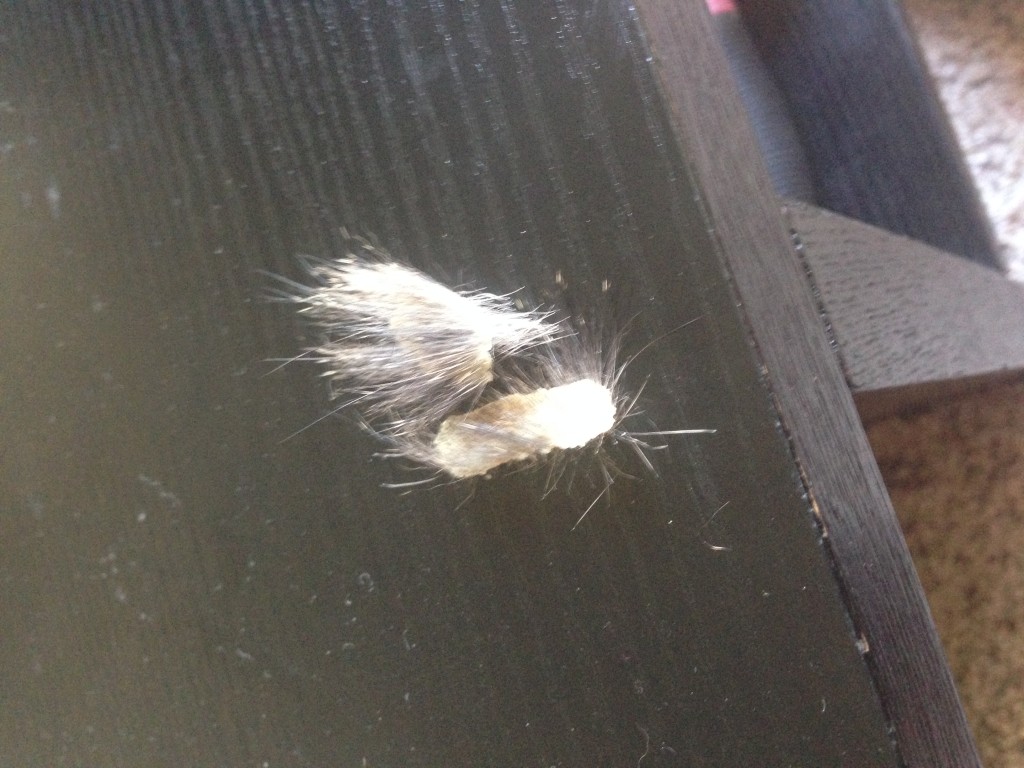 From an email from Sarah in Michigan:

“Our cat died this weekend shortly after I put Hartz Ultra Guard Flea and Tick Drops for Cats on him. He was only 3 years old, we had rescued him from a local shelter a few months ago and have been battling fleas since we got him. Saturday it was time for more flea meds, so I got all the animals together (I had two cats and a dog) and put on their meds. I went about my day, never dreaming that there would be any problems. Later that day, I found our cat, Sunny, standing in the middle of my bed convulsing and salivating. I grabbed him and took him the living room, calling my husband. We had no idea what was going on, but Sunny was convulsing and totally unresponsive, while I was on the phone calling the vet, Sunny had what appeared to be a major seizure followed by him losing his bowels and urine. I got in touch with an afterhours vet and described his symptoms, she asked if he had been exposed to any poisons, I told her I didnt think so. I went through our day, feeding, putting flea meds on, she stopped me as soon as I mentioned that I had used Hartz flea medicine on him and said, get him in right away, he is suffering from toxification from the flea medicine. We ran him to the vet, as soon as we got there she gave him an antidote and we washed all of the medicine off of him. He was convulsing so severely that she had to intubate him and anesthetize him so that his temperature didnt get too high.

“Unfortunately, even though we tried for several hours, we could not save him. The vet told us that this is not that uncommon and that the Hartz products are some of the worst culprits. I cannot believe that this product can be legally sold. If it kills one cat out of a million it is one too many! My eight year old son had to watch his cat suffer and then helped to bury him the next day, all because of a product that was supposed to help him!!! We are heartbroken and on top of everything else we now have a $569.00 vet bill we cant pay. I am attaching a picture of Sunny, I do not have any pictures of him intubated and hooked to an IV, it was not a memory I wanted to keep. This picture is him before we used this poison on him. He was a great cat and did not deserve to die like this.”